The Registration "Dayton Rangers" is not currently available. 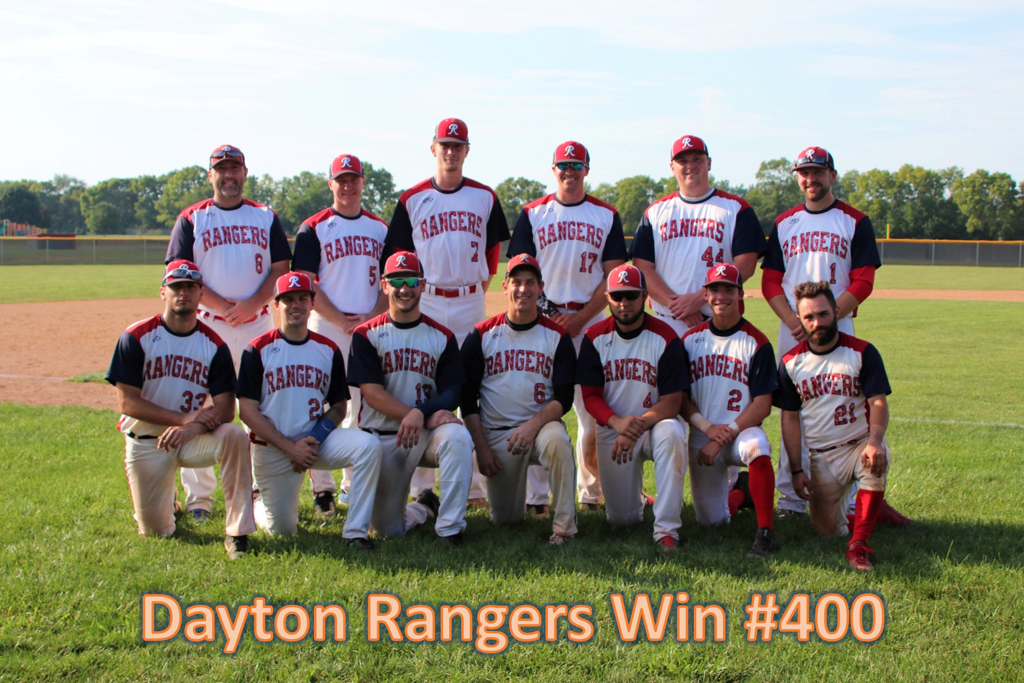 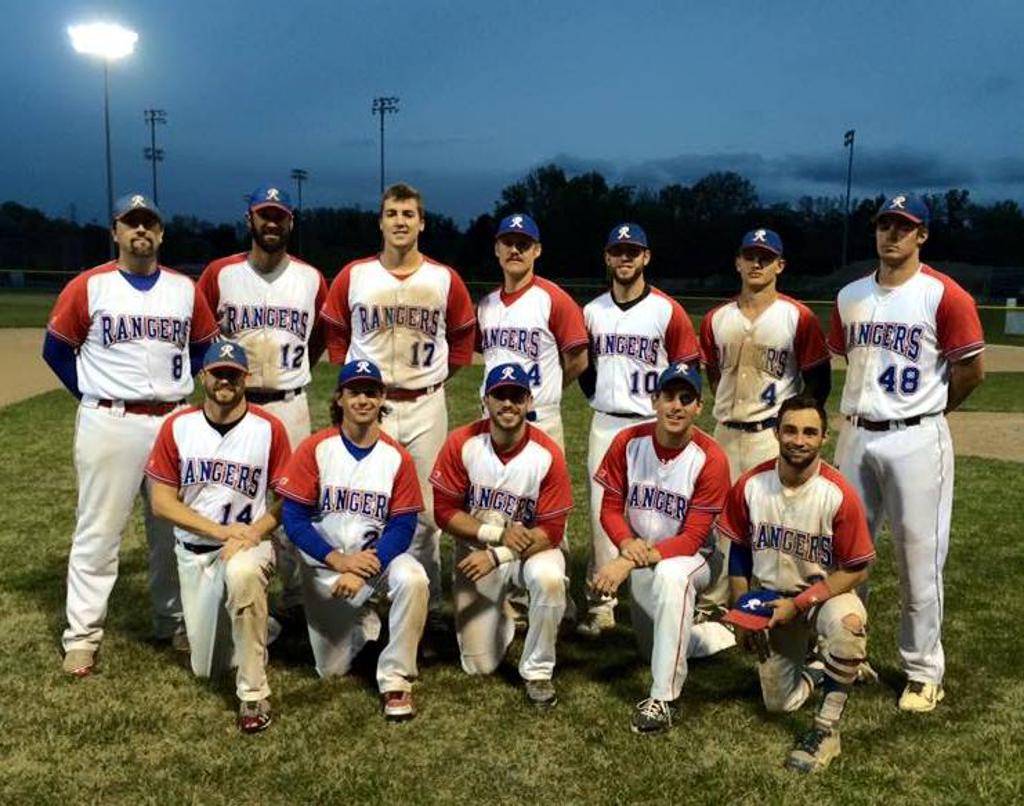 In just the second weeknight game in the storied Backyard Battle, the Rangers got some timely hits, defensive gems at key moments, and excellent pitching to defeat the Camden Redlegs 6-4 at Oak Grove Park.

The Rangers got the ball rolling in the top of the first off Redlegs lefty Michael Cookson. Rob Pederson reached on a fielder's choice. After a walk to Ben Schooler, Markus Neff roped a single to left field to load the bases. Kyle Moyer followed with an RBI single to make it 1-0. Dominic Kuzujanakis would then reach on a fielding error, but Schooler was able to score. Neff would also come homeward on a wild pitch to give the Rangers a 3-0 lead. In the top of the second, Chris Jones smacked a two-out triple to right-center and scored on Nick Gilmore's single to right. After that, Cookson would blank the Rangers over the next 4 innings.

The Redlegs took advantage of two fielding miscues in the third, as Joey Watson made the Rangers pay with a 2-run single to cut the lead in half. That was probably the only blemish on an otherwise great pitching outing for Brandon Saylor, who finished with 6 K's over 5 innings.

Ryan Kemp made his 2020 debut in the 6th and K'd a pair bookended around a fielder's choice and a walk. The fielder's choice came on a SportsCenter worthy diving stop up the middle by shortstop Cooper Nolte who flipped the ball to Jones at second for the force out.

The Rangers got some much-needed insurance runs in the top of the 7th. Kujo worked a walk to start things off and Nolte laced a double to left. Jonmarc Lippincott entered as a pinch hitter and laid down a safety squeeze bunt to allow Kujo to scamper home. Chris Ridl then hit a hard smash to second, but Nolte was able to beat the relay to home to give the Rangers a 6-4 lead.

In the bottom of the seventh, things got interesting. Matt Morrison was hit by a pitch. Jacob Robinson drew a walk. Mike Hartman was hit by a pitch to load the bases. A passed ball allowed Morrison to score to make it 6-3. Another walk loaded the bases for Watson. The Redlegs catcher drilled a first-pitch fastball to deep left field that Ridl was able to track down at the fence to stave off the potential walk off slam. Robinson, however, would trot in on the sac fly to make it a 2-run game. Kemp then was able to get a groundball out to Jones and then struck out the final batter to earn the save.