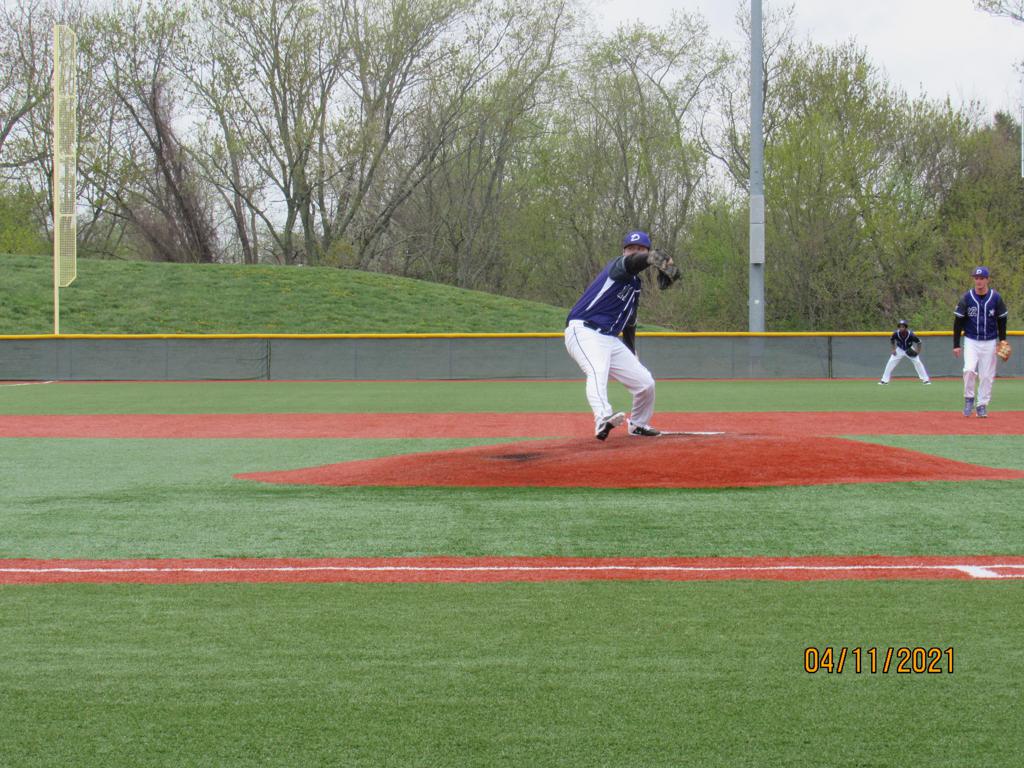 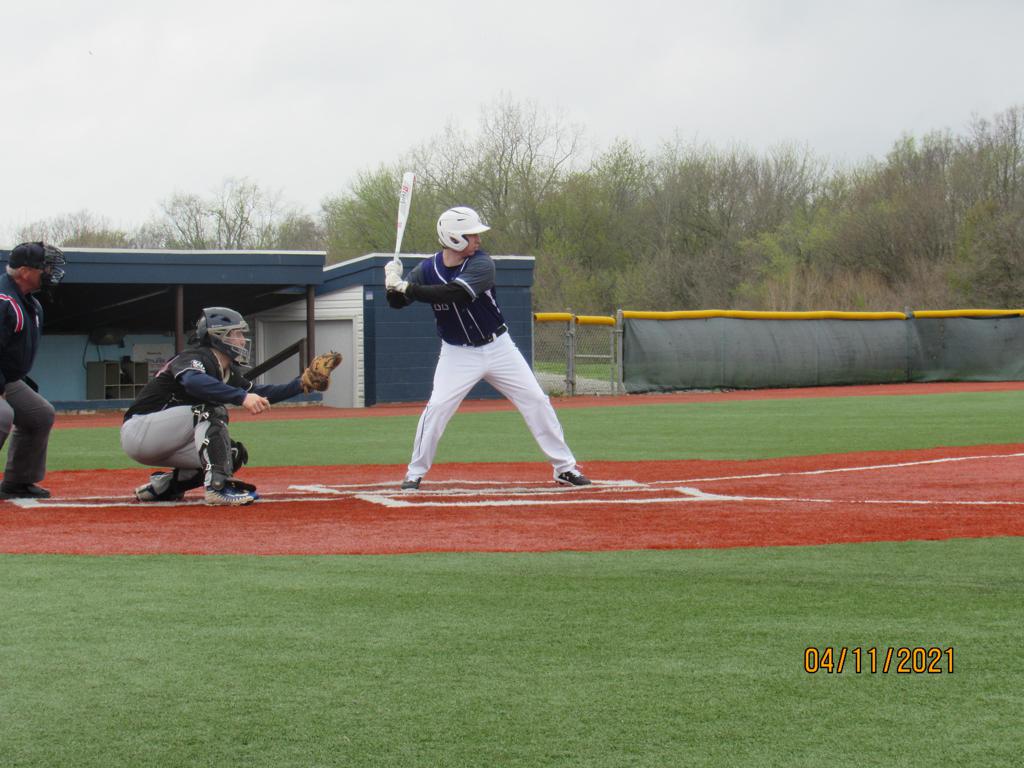 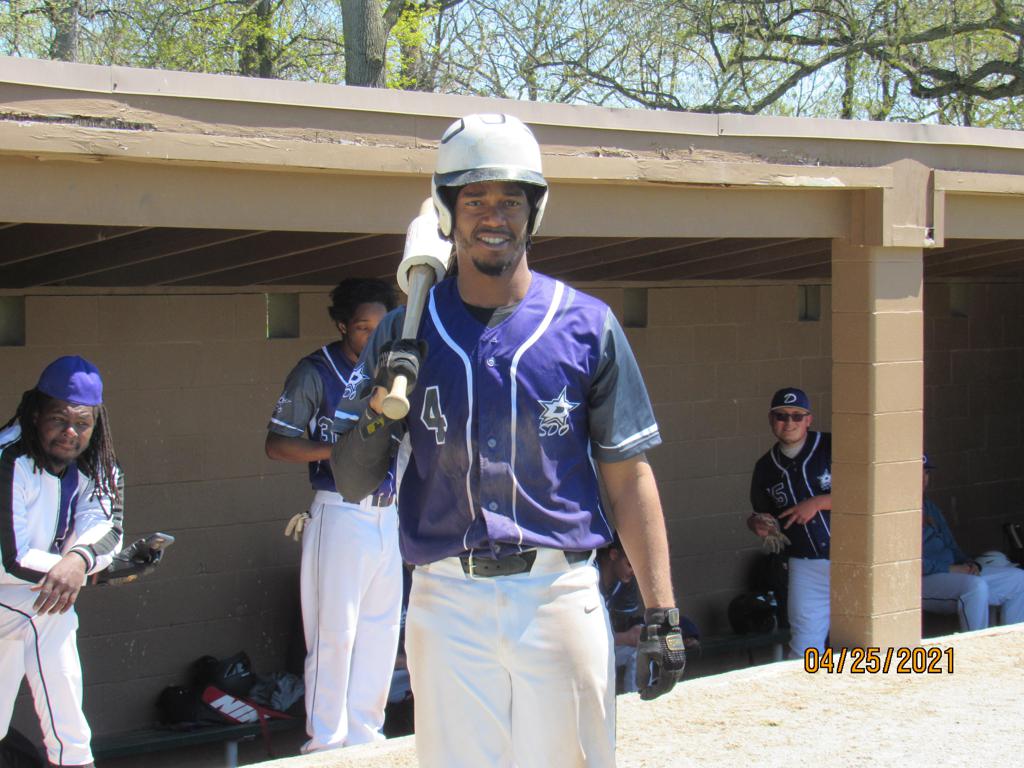 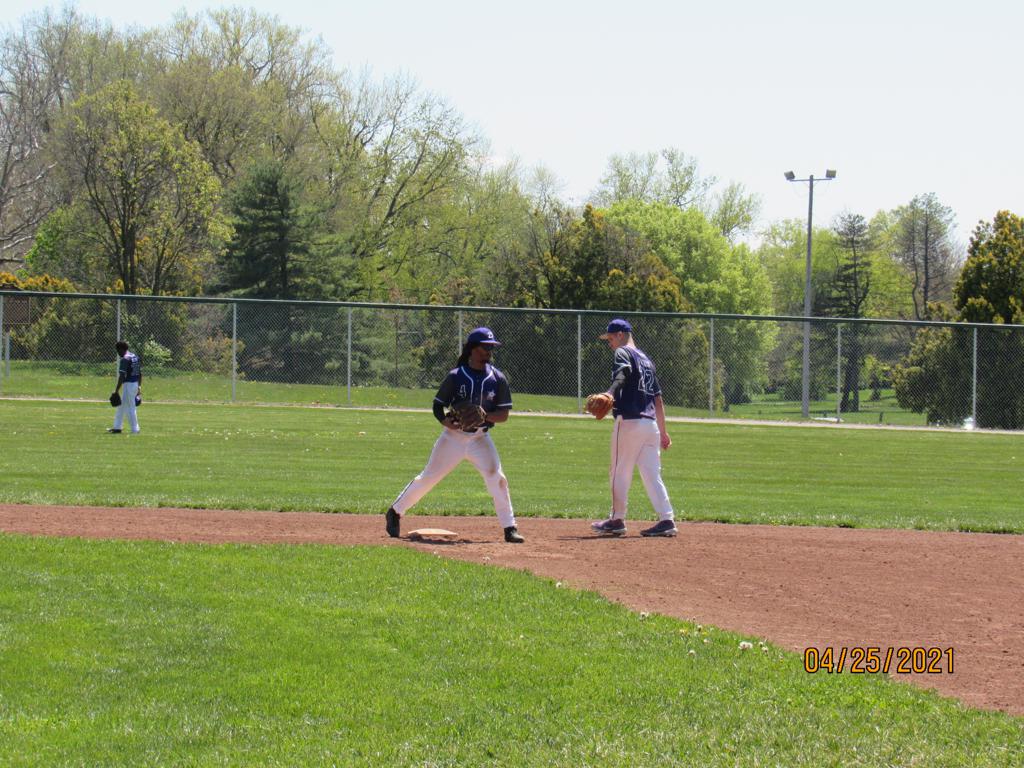 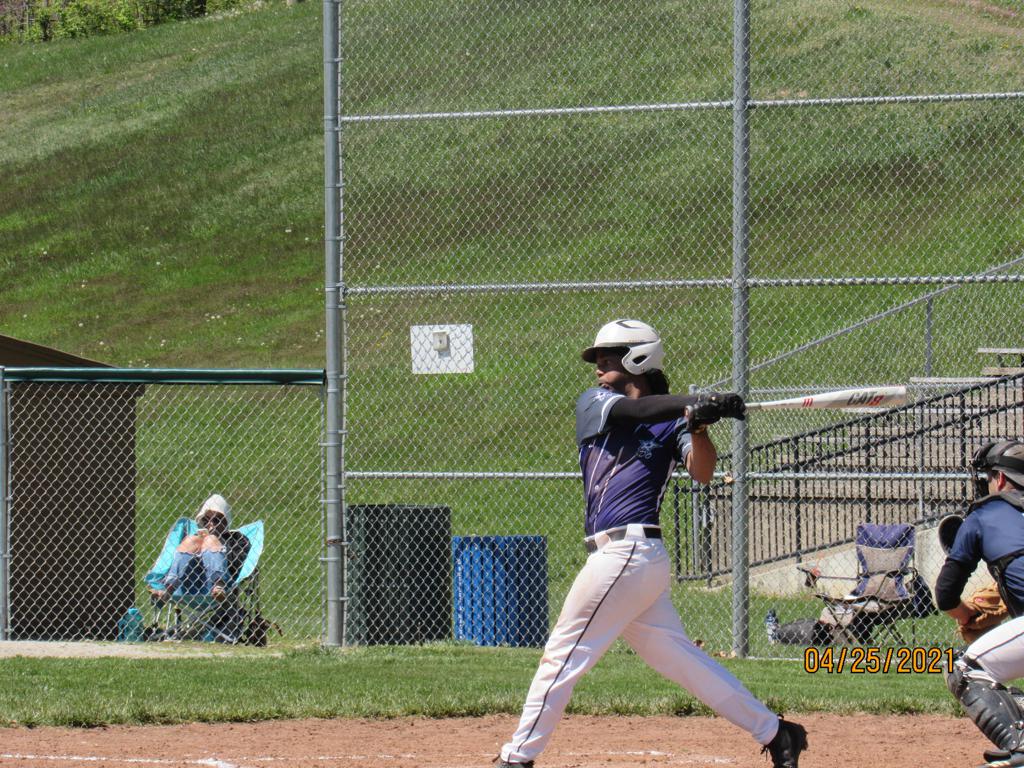 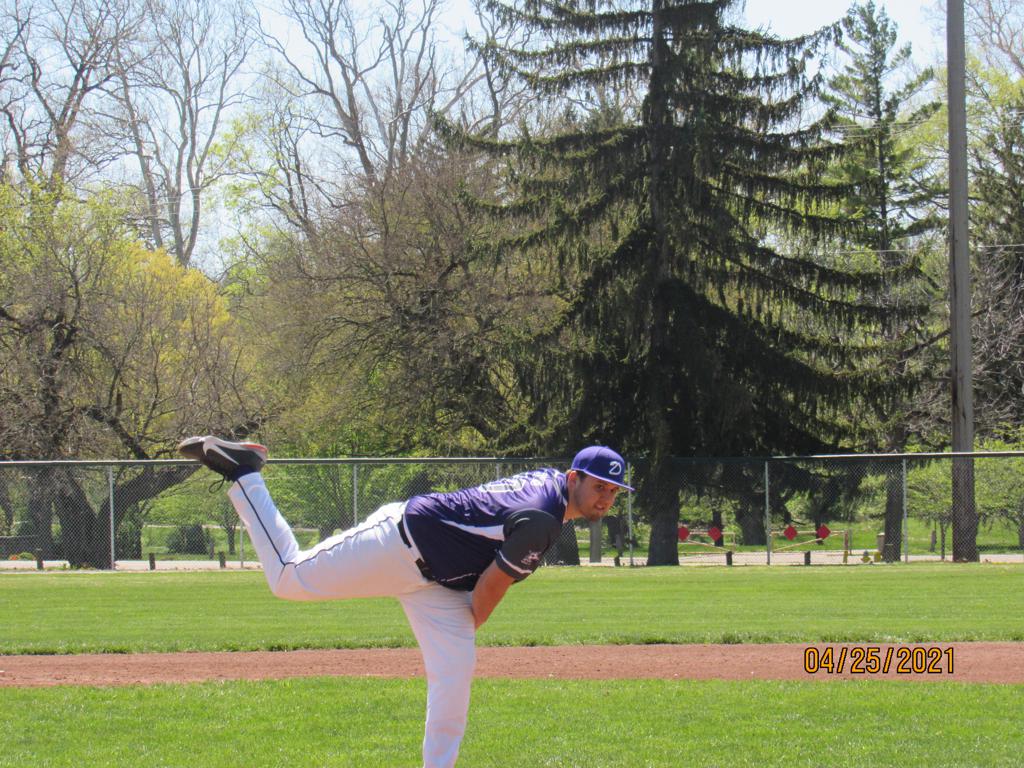 Wednesday Night watched as the Southern Ohio Stars traveled to New Carlisle to take on the Dayton Tigers in a Wood Bat Classic for week 2 on the SOBF schedule.

The big damage came in the 4th when the Stars put up 4 runs and the Tigers could not answer. Putting up 3 more in the 5th while the tiger clawed to get 1 for the Final score of 12 to 5. The Stars get there first win of the season even though, a inner divisional game still it feels good to get off the mat for one day.

Bryan Petry and Cameron Collins, reached base in all at bats, with Petry getting 3 hits.  Codie Taylor, added 2 hits for himself while Nathan Pfeifer and Taylor reached base 3 times as well and both had 2 RBI's each.

Nate Harewood pick up the win for his team pitching 2 innings allowing 2 runs. Harewood also stole 2 bases in the victory.

Next up for the Stars is the tough task of taking on the Springfield Angels , before returning to the MVABL to take on the Redlegs at Middletown Madison on Sunday the 16th of May.