The Redlegs and Knights squared off in the first round of the 2020 MVABL playoffs and turned in a closely contested series in which Camden eventually emerged victorious after 3 games.  The final series scoring was nearly dead even, as Camden combined for a total of 14 runs compared to the Knights 13.

Games one and two were almost perfect opposites of each other.  The Redlegs emerged victorious in a 5-1 win in game one while the Knights returned the favor winning by a final tally of 5-0 in game two.  As the score suggested each team dominated in their respective wins on Saturday.

Camden got things started in the 2nd inning when they put two runs on the board.  Saige Micomonaco singled and stole 2nd to start the frame.  Joey Watson then walked.  Saige would score on a passed ball while Watson would be driven in with a sacrifice fly by Brad Malott.  Matt Morrison drove in Camden’s 3rd run in the 3rd inning, scoring Jesse Jones who had worked a walk to begin the frame.  Brad Malott added another sacrifice fly in the 4th while another run scored on a Knights fielding miscue.

Aaron Carmack was comfortable with the 5-run lead as he continued to deal to the strong Knights offense.  Carmack piled up 9 strikeouts on the afternoon while allowing just 4 hits to improve his career post season record to 6-2.  It also marked his 4th complete game in his playoff career.

The Knights were able to scrape together a run in the 6th inning, but Carmack recorded two punchouts and a groundout in the 7th to end the game quietly.

Game two turned out to be a different story.  The Knights Zach Gomia popped an opposite field home run to lead-off the game and they never looked back from there.  Michael Cookson kept his club in the game though as he allowed just one more run (unearned) through nearly 4 innings.  But with 2 outs in the 4th, Cookson suffered a shocking arm injury as his upper arm snapped while delivering a pitch.  He was removed to the game and taken to the hospital where he ended up having surgery to repair the broken humerus in his left arm.  We wish him the speediest of recoveries and hope to see him back on the field as soon as he is able.

Jesse Jones was called upon to pitch the remainder of the game and he pitched well, giving up 3 runs but none earned.  Camden just couldn’t recover as they were held to just 3 hits in the ball game, two of which came from Mike Hartman.  Jesse Jones recorded the other hit.

Game 3 was a bit of a rollercoaster, as Camden jumped out to an early lead, blew it, and then rallied to a come from behind victory thanks to a 4-run 7th inning.

Kevin Campbell got the nod and kept Camden in the game over the first half of the ball game, and he eclipsed 100 playoff innings in his career in the process.  The Knights got a run on Campbell in the 1st but he squashed the threat with a couple of strikeouts.  The offense then tied it up immediately.  Jacob Robinson walked and later scored on a sacrifice fly by Joey Watson to tie it up at 1-1.

Campbell then blanked the Knights in the 2nd and 3rd frames, giving the offense the opportunity to take the early lead.  In the 3rd, the offense did just that.  Jacob Robinson reached on an error before Mike Hartman singled.  Saige Micomonaco then doubled home a run, followed by another sacrifice fly off the bat of Joey Watson.

But the Knights finally figured Campbell out in the 4th inning, they promptly deposited 3 runs to take a slim 4-3 lead.  After a double started the Knights 5th, Campbell gave way to Jesse Jones who had thrown 2 1/3 solid innings of relief against the Knights just the day before.  Anthony Turner greeted Jones with a home run which put the Knights up 6-3.

Brandon Howard then started off the bottom of the 6th inning with a single, followed by a double by Brad Malott.  Back to back sacrifice fly’s by James Robinson and Jesse Jones brought Camden back to within one run at 6-5.

Jones again blanked the Knights in the top of the 7th, leading the way to the 4-run rally that would eventually seal the win for the Redlegs.  Matt Morrison started the inning with a single, followed by a walk to Jacob Robinson.  Mike Hartman then singled home a run and Saige Micomonaco pitched in with a sacrifice fly to score Robinson.  Joey Watson then singled, setting the stage for the biggest hit of the post season, a 2-run triple by Brad Malott to put things out of reach at 9-6.

The Knights chipped away at the lead in the 8th, scoring once to make it a 2-run game at 9-7.  The Knights made things very stressful for the home team in the 9th.  A leadoff walk brought the tying run to the plate with nobody out.  Jones then buckled down and recorded a strikeout, and then induced a comebacker that he snared and was able to turn and get the lead runner at 2nd base for the 2nd out.  After a runner reached on an error to put the go-ahead runner at the plate, Jones forced a game ending groundout to 2nd base to seal the trip for Camden to the semi-finals.

Playoff stats can be found here, select the playoff filter in the top right corner. 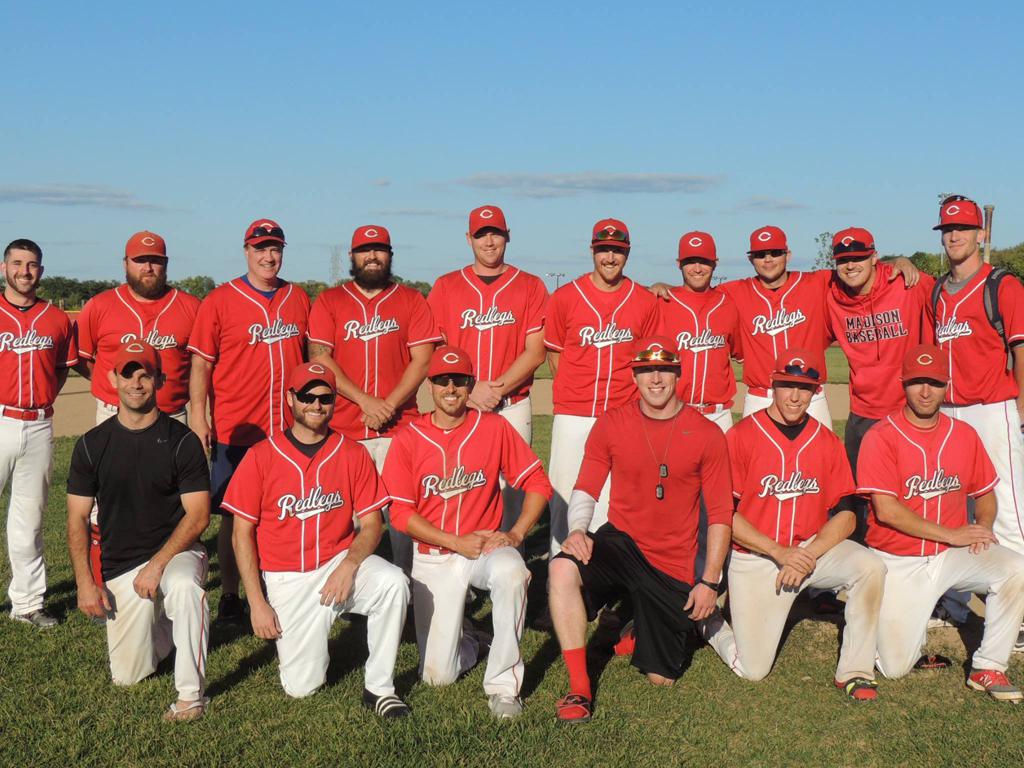 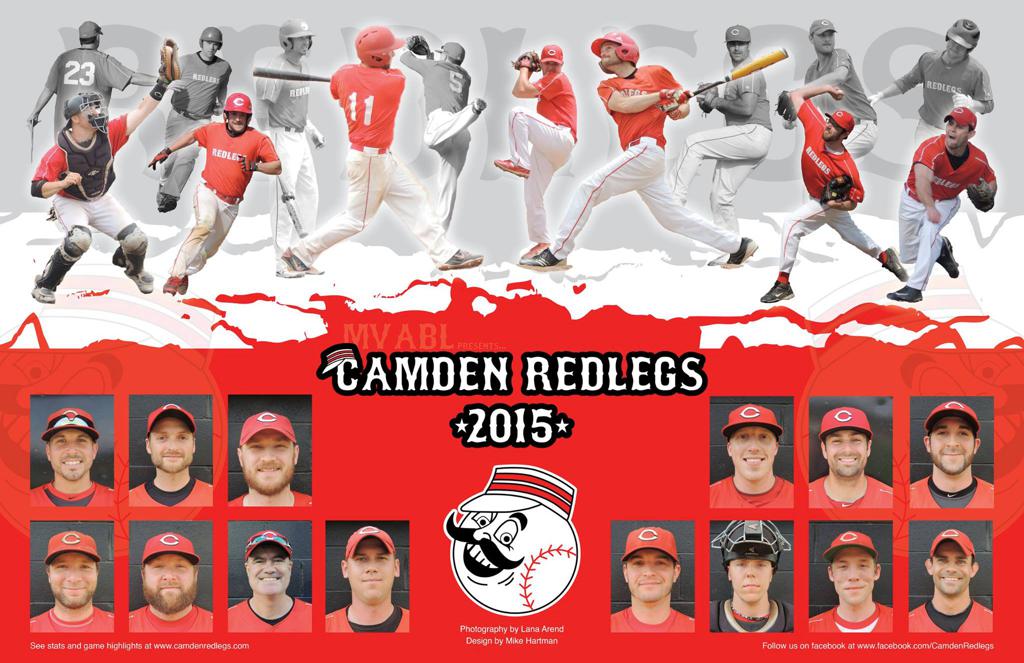