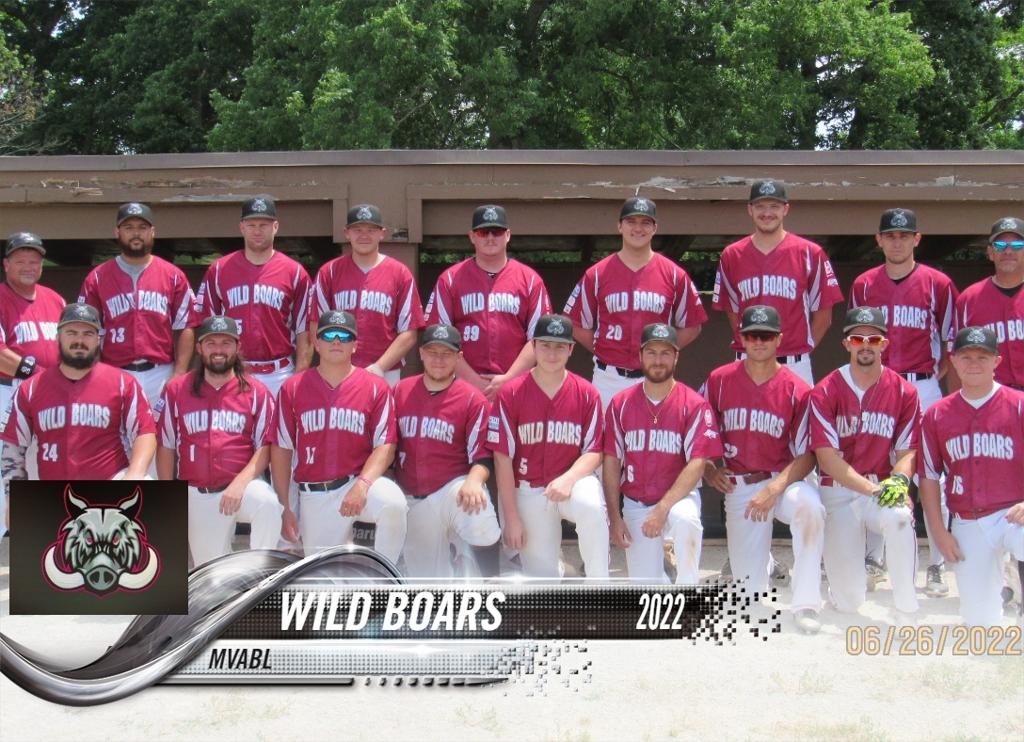 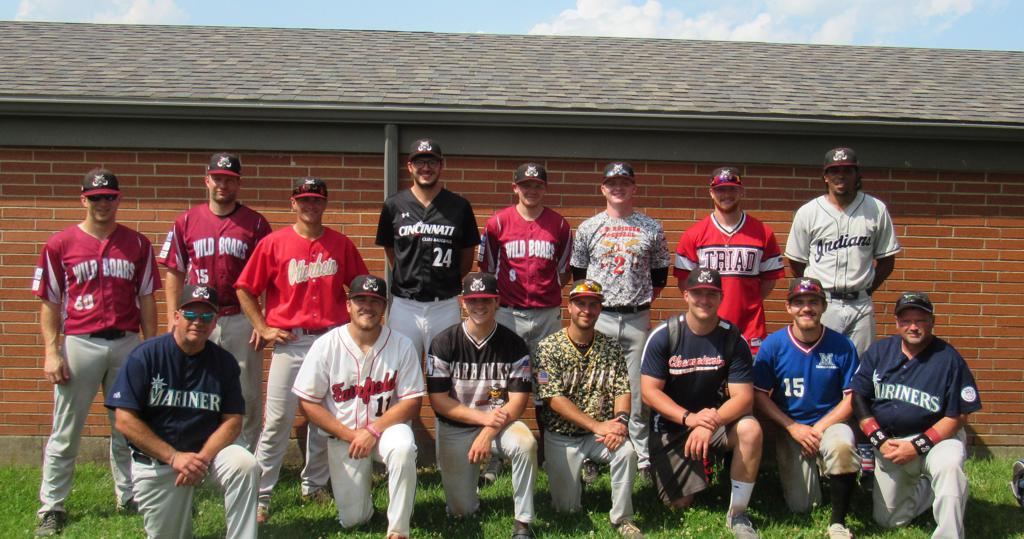 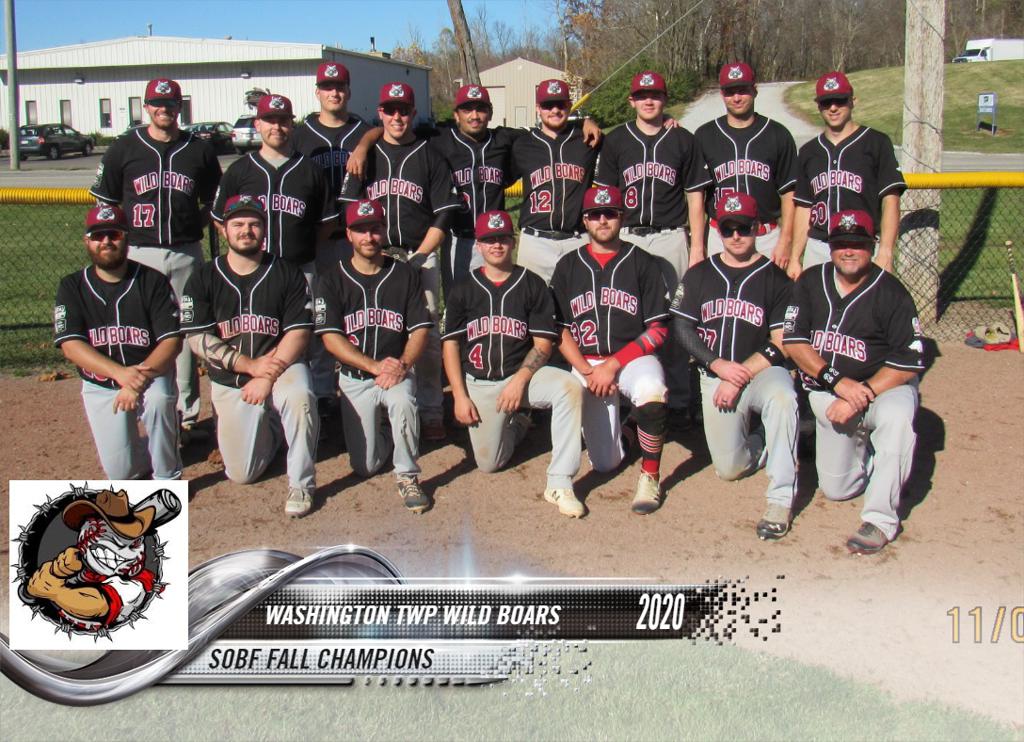 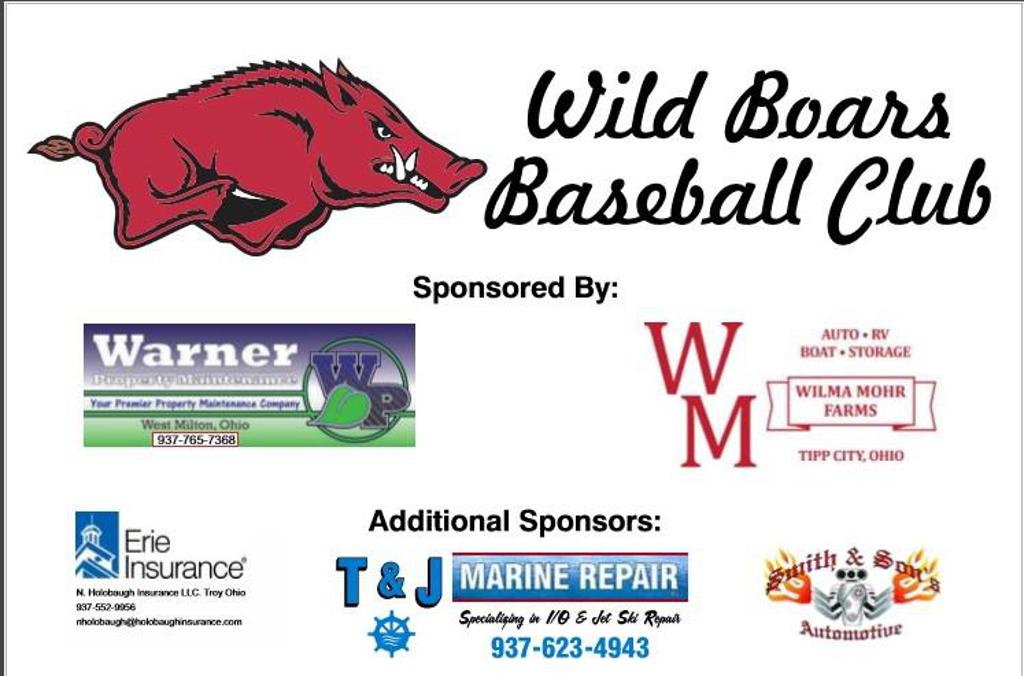 Boars Take on Knights in DH at Howell

Sunday June 26th, 2022, Dayton Ohio Howell Field the Washington Twp Wild Boars came visiting to the Wright Knights. The Boars had upset the Knights in week 1 and the Knights hoping to gain some momentum. The Boars put a run up in the 1st as Jason Combs reached on an error and advanced to 2nd on the throw that sailed to the fence. Combs stole 3rd and was brought home by Markus Hall on an RBI single. And the Boars had short lived lead 1 to 0. The Knights would counter with a run from Zach Gomia who laced a shot to left and Left fielder Sean Johnson misread the route and it got by. The speedy Gomia pulled into 2nd with a double. After a passed ball Gomia scored on a F/C 6 to 3. The Knights had tied the game after 1 complete at 1.

The Boars would get a couple more runs in the 2nd, after a Sully Minner walk and a Thomas Troy single a couple of Knights miscues allowed Minner and Troy to score. The Knights Parker Liston got his double and a very scary moment as Brandon Rexin took a ball just under his helmet swelling his eye. Rexin left the game, and we hope that he is well. Brent Cox then struck out 3 straight batters.

Markus Hall took a double to the gap; Dylan Bower got his single. Minner would get and RBI and Thomas Troy hit another single for 2 RBIs.  Boars were up 7, 8 to 1. The Knights would fail to score in the 3rd and 4th as Cox added a few K’s for his list to total 7.

The Boars would add 2 in the 4th and 1 in the 5th. Bower in the 4th got another single and was brought in by another Thomas Troy RBI single. While in the 5th Andrew Tucker got a single then stole 2 bases and scored on a PB.

Andrew Dreier came on to pitch the final 3 innings and added 3 Ks of his own as the Boars won 11 to 1.

Brent Cox picks up another Win, going 4 innings with 7 K’s and an earned run.

Wild Boars Defensive Player of the Game goes to the Boars outfield of Dylan Bower, Sean Johnson, Ryan Griffis Andrew Tucker, and Korbin Kilbarger all recorded at least 1 out in the field.

Mother Nature took game 2 as a June storm came through and flooded Howell field in the 1st inning. This game will be made up in the off weeks in July.

The Wild Boars want wish everyone a safe and Happy 4th of July. Be safe and we will see you after the break.